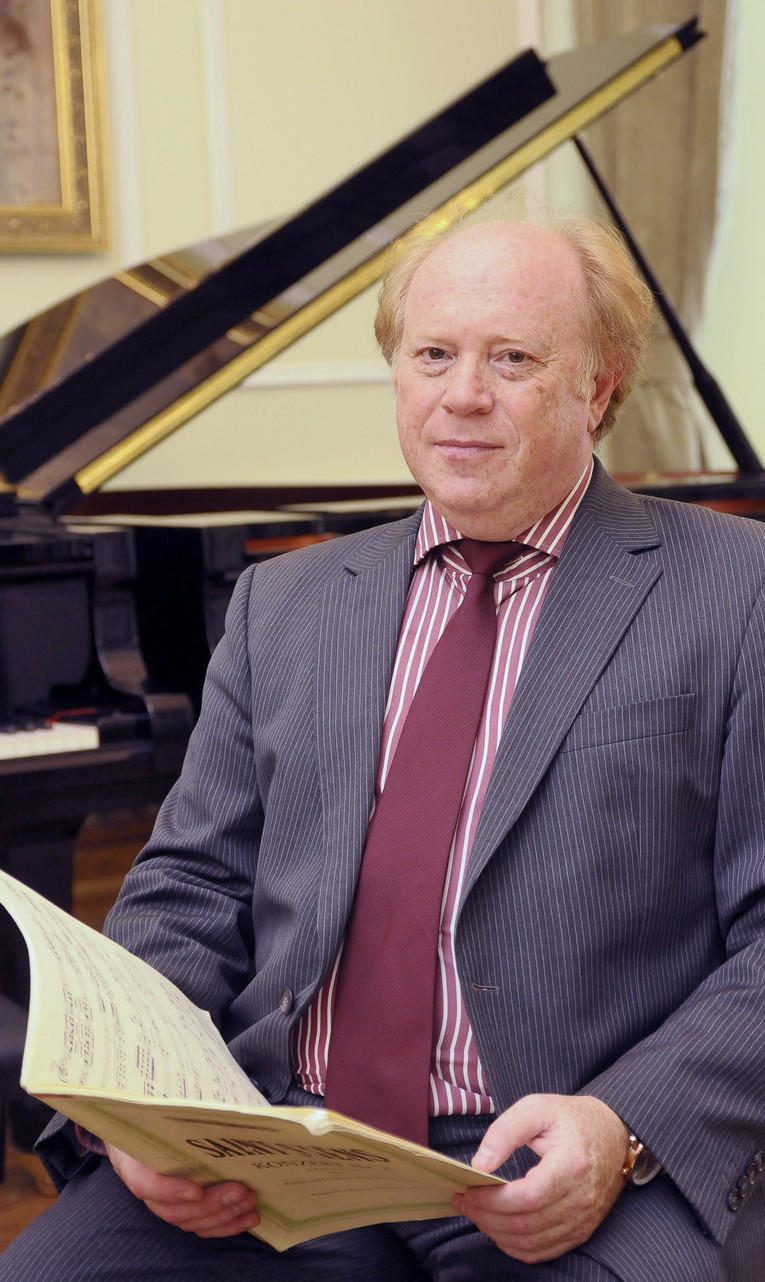 Ilja Scheps completed his studies at the Moscow "P. I. Tschaikowsky" Conservatory under Prof. Lev Vlassenko and Prof. Evgenij Schenderowitch.

From 1982 to 1992 I. Scheps was soloist of the Moscow Philharmonic Society. He gave concerts with orchestras and solo recitals and also appearing as accompanist of renowned singers and instrumentalists there. This resulted in his acquiring a large repertoire, including works by Bach, Mozart, Beethoven, Chopin, Debussy, Skrjabin, Prokofjeff and Tschaikowsky, as well those by Schnittke, Silvestrov and Denisov.

At the same time I. Scheps taught at the Moscow “P. I. Tschaikowsky” Conservatory.

From 1992 I. Scheps lives in Germany. Besides his performing in many countries round of the world he is an enthusiastic pedagogue. Many years I. Scheps was a professor at the Rostock Music University and at the Darmstadt Music Academy.

Now he is a professor of the Musikhochschule in Cologne/Aachen (Cologne Music University). Students of Prof. Scheps are winner of important international piano competitions so as exclusive artists of “Sony” and “Universal” Records.

I. Scheps also conducts workshops and master classes at the international music academies and as a visiting professor in many universities all over the world and since 2017 Professor of Music Academy in Brescia (Italy).