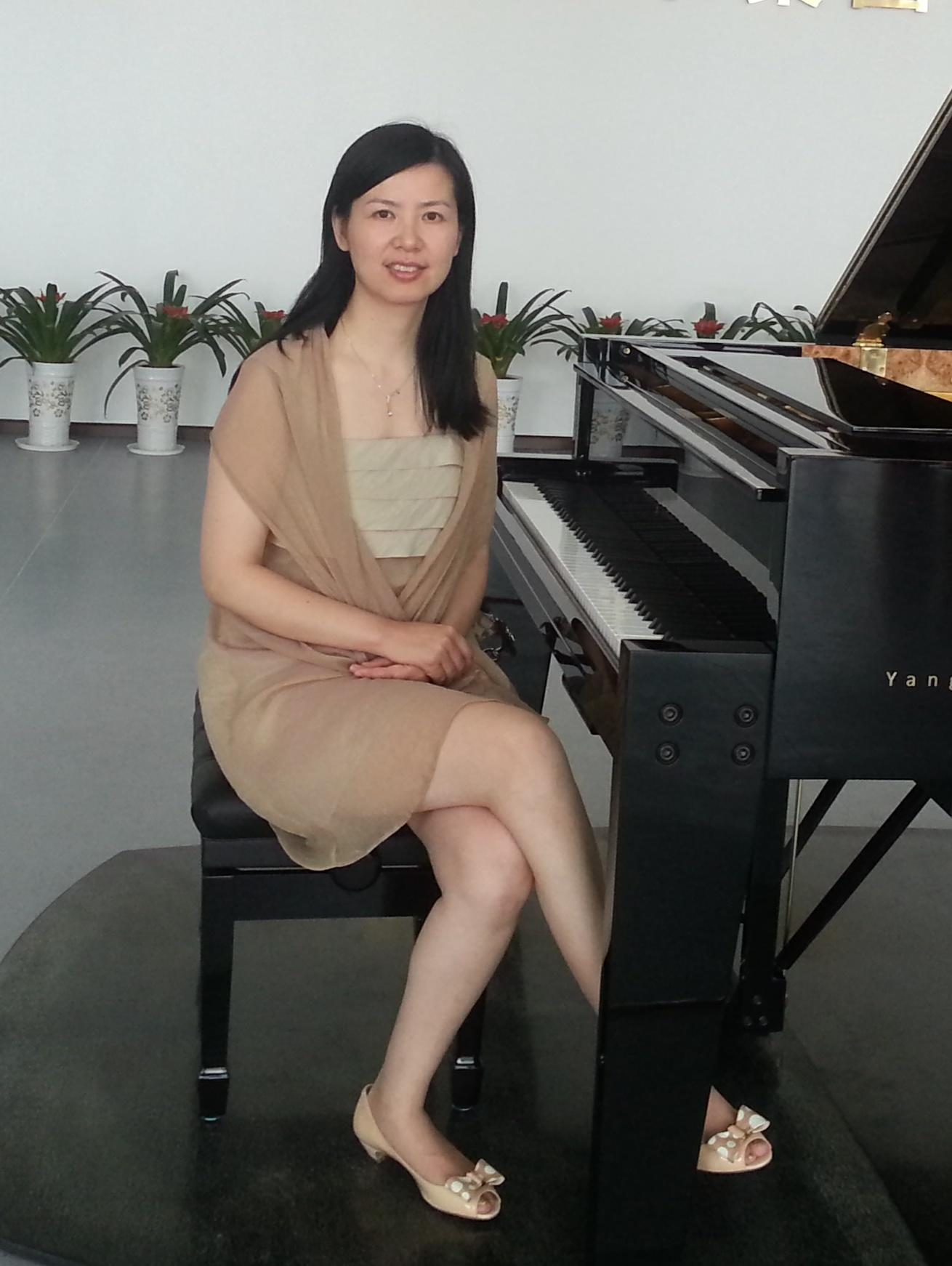 Zhang Wei, associate professor and graduate supervisor, is the current director of the Piano Studies of Department of Music at the East China Normal University. She also serves as the vice chairman of the Shanghai Musicians Association Piano Professional Committee and director of the University League Committee Affiliated to China Musicians Associations. In September 2013, she was selected as the "Yangtze River Piano -The Outstanding Contemporary Chinese Pianist."

Her monograph “Piano Improvisation Techniques” has been reprinted numerous since its first publication. She undertook the key research projects of the Ministry of Education, published piano methods books and piano accompanying scores for art songs. She has recorded six audio and video albums for many professional record companies such as Hugo Productions, Marco Polo Records, Shanghai Music Publishing House, etc.

In 2005, she successfully gave her debut recital in the United States. In recent years, she has participated in over 30 important performances, including the "Shanghai Spring International Music Festival", "Weekly Radio Concert", "New Year's Concert",and the Lincoln Center Performance in July 2013. In June 2014 and July 2015, as part of the Shanghai Delegation Municipal Government to Taiwan, she participated in the Cultural exchange and concert performances at the Twin City Forum in Taipei. In July 2016, she performed in Vienna at the Wiener Musikverein and the headquarters of United Nations in Vienna. She has

collaborated with many world known orchestras including the Shanghai Symphony Orchestra, and the Norway National Theater.

In addition to being a soloist, Professor zhang is also an outstanding pedagogue. More than fifty of her students have received awards from both national and provincial piano competitions. Because of her contribution in teaching, she has received many important teaching awards.