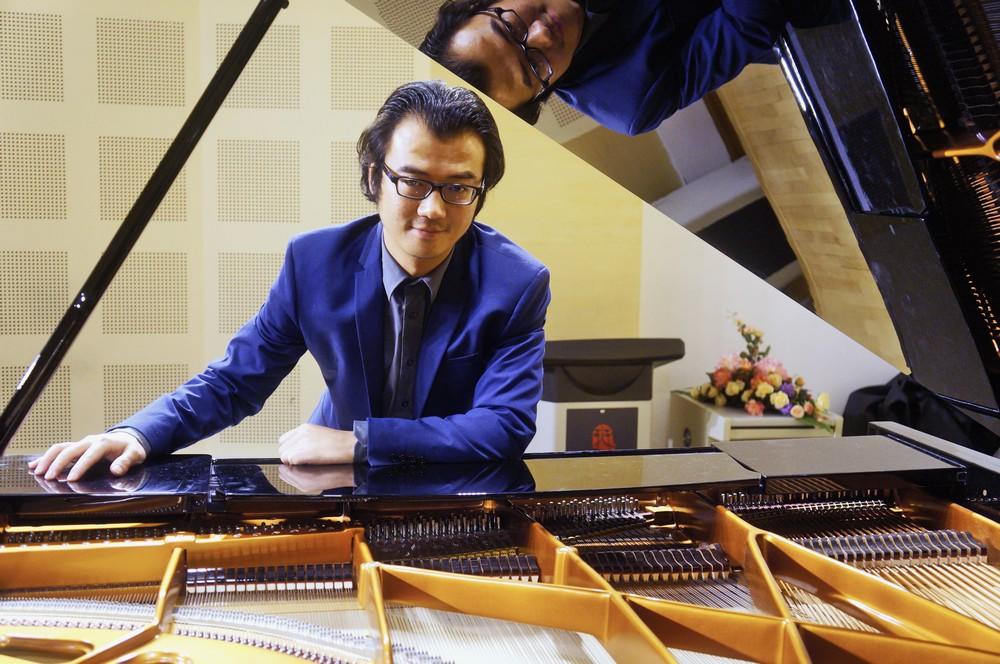 Li Chenxi was invited in 2006 toVienna toperform in the 250th Anniversary Of Mozart’s Birth Music Festival. He has successfully held Piano Solo Concerts in Vienna, Barcelona, Bordeaux and Malta. He has performed with many renowned orchestras, like Warsaw Philharmonic Orchestra, Spanish National Orchestra, Junge Deutsche Philharmonie, Grosseto Symphony Orchestra, Rome Philharmonic Orchestra and so on; his concerts were held in Austria, Germany, France, Poland, Spain, Malta, Italy, Ukraine, Hong Kong and Beijing, Shanghai, Hefei, Xiamen, Suzhou and many other places.

Li Chenxi is currently occupied als the director of the piano Department of the Central Conservatory of Music Piano Academy at Gulangyu,Xiamen. He also serves as Jury member of the Alink-Argerich Foundation for International Piano Competitions, permanent artist of the Spanish Vila-seca Music Festival and art director of the Sfaccendati Music Festival in Italy. In recent years he has repeatedly been invited as the judge by many international music competitions or special invited performer of famous international music festivals and teacher of international master classes:

Li's performance is full of enthusiasm, glory and appeal, he can play a variety of repertoire without restriction. His interpretation of the classical, romantic, impressionist and modern composer's works has always his own style and unique treatment. In order to promote the Chinese culture, he played at the Bordeaux International Music Festival in the Baroque castle in France the Chinese piano pieces "Pi Huang" and "Eight Watercolor Memories", which have caused a great response and Appreciation of the European audience with the loud and long applause. In the participations of the Spanish International Piano Festival, he has played the representative works of Mozart, Chopin, Beethoven and Debussy, which also won the praise of the European and American pianist and audience. The Spanish media has made a special interview with him.

Many of Li’ students have won the first prize in the major piano competitions at home and abroad, all of his students were successfully admitted to famous music colleges. The jury president of the Fryderyk Chopin International Piano Competition Andrzej Jasnski, Professor Robert A. McDonald of The Juilliard School and the the world's piano playing authority Paul Badura-Skoda have highly praised that he was a very talented pianist and has has a deep understanding and superb interpretation of music. He was praised not only as an excellent performer but also as an outstanding piano educator.